Researchers have called it the "Hispanic paradox": When it comes to breast cancer, prostate cancer and heart disease, Latino patients in the U.S. survive longer after diagnosis than their non-Latino white and black counterparts — even though studies have found they tend to have fewer resources and less access to care than non-Latino whites.

It's the same for lung… According to research from the National Women's Law Center, young Latina women have one… Hearst Magazines, one of the world's largest publishers of monthly magazines, today announced that the first stand-alone issue of Cosmopolitan for Latinas, a new women's lifestyle publication targeted at English-speaking Latinas, will hit newsstands nationwide on May 1. Edited by and written for modern Hispanic women, the magazine answers the call of a new generation of… 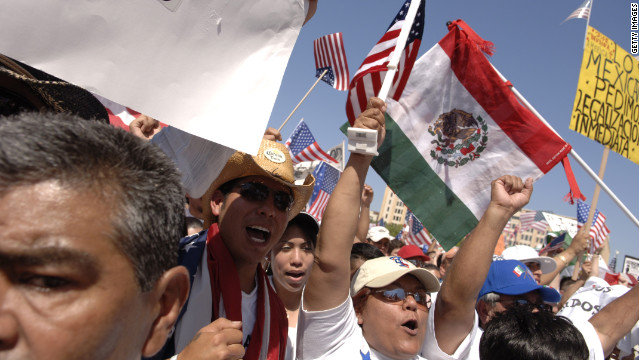