All of you know that there are groups of person in every company who select the perfect candidate for a particular position. This process of selection is known as recruitment. Every company will obviously seek the perfect employee for the company. A huge part of success of a company depends on the employee of that company. Before recruiting any employee the group of recruiters has to take a lot of test and judge that person correctly. This process of recruitment takes a lot of time and… Marketers have made a big push in recent years to target the fast-growing Hispanic population, a group of shoppers increasingly willing to spend both online and in stores.

Now the group, which Nielsen estimates deployed about $1.4 trillion in buying power last year, plans to shop even more this holiday season than last year, according to a new survey from…

William Almonte – How To Increase The Profit Margin In Recruitment Business?

If you are looking for the no work, no pain then the ultimate way to boost the margins, you have to look for everywhere. No magic cure is there unfortunately. Enhancing the profit margins needs some major strategic alterations to your business, but if you are absolutely serious about just becoming more profitable, considering some of the ideas are very important.… 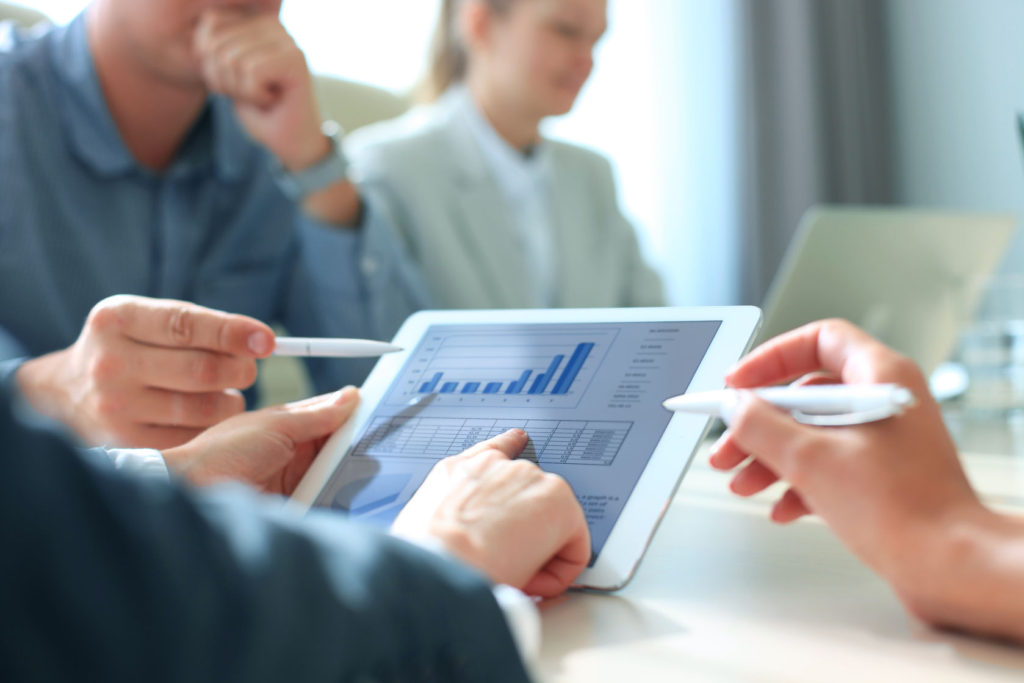 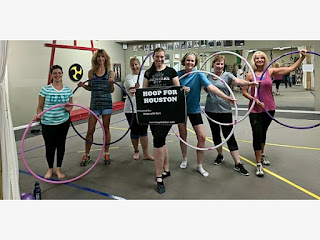 William Almonte - Why You Need To Get The Help Of The Best Recruiter While Searching Jobs?

Undoubtedly all your efforts of accomplishing academic excellence and acquiring technological prowess is targeted to one bull’s eye—a job profile which nourishes you financially and enriches you mentally. But, given to the refined and streamlined work fabric of the 22nd century, you must be acknowledged of the fact that just the certificates of scholastic merit and the chronicles of digital superiority are no more enough. Nowadays, along with these credentials, you require to… Are you stuck in a rut at work? Bored? Feel like you’re on a career train to nowhere? Need a change?

If you answered yes to any of the above, you’re not unlike many professionals I come across in my work. People get busy with the routine of their jobs and sometimes wake up years later and wonder what happened to the time, realizing they’ve been going through the…

How to search for a job when you are over 40 1. Get Rid Of Fear
Unfortunately, a lot of people over 40 live in fear of not being ‘in the league’ anymore. Look at the strengths you bring to the table, suggests SJ Raj, senior vice president, HRD, Newgen Software. “What you forget is that you have maturity and level-headedness on your side, apart from your… Even after decades of affirmative action, black and Hispanic students are more underrepresented at the nation’s top colleges and universities than they were 35 years ago, according to a New York Times analysis.

More Hispanics are attending elite schools, but the increase has not kept up with the huge growth of young Hispanics in the United States, so the gap…