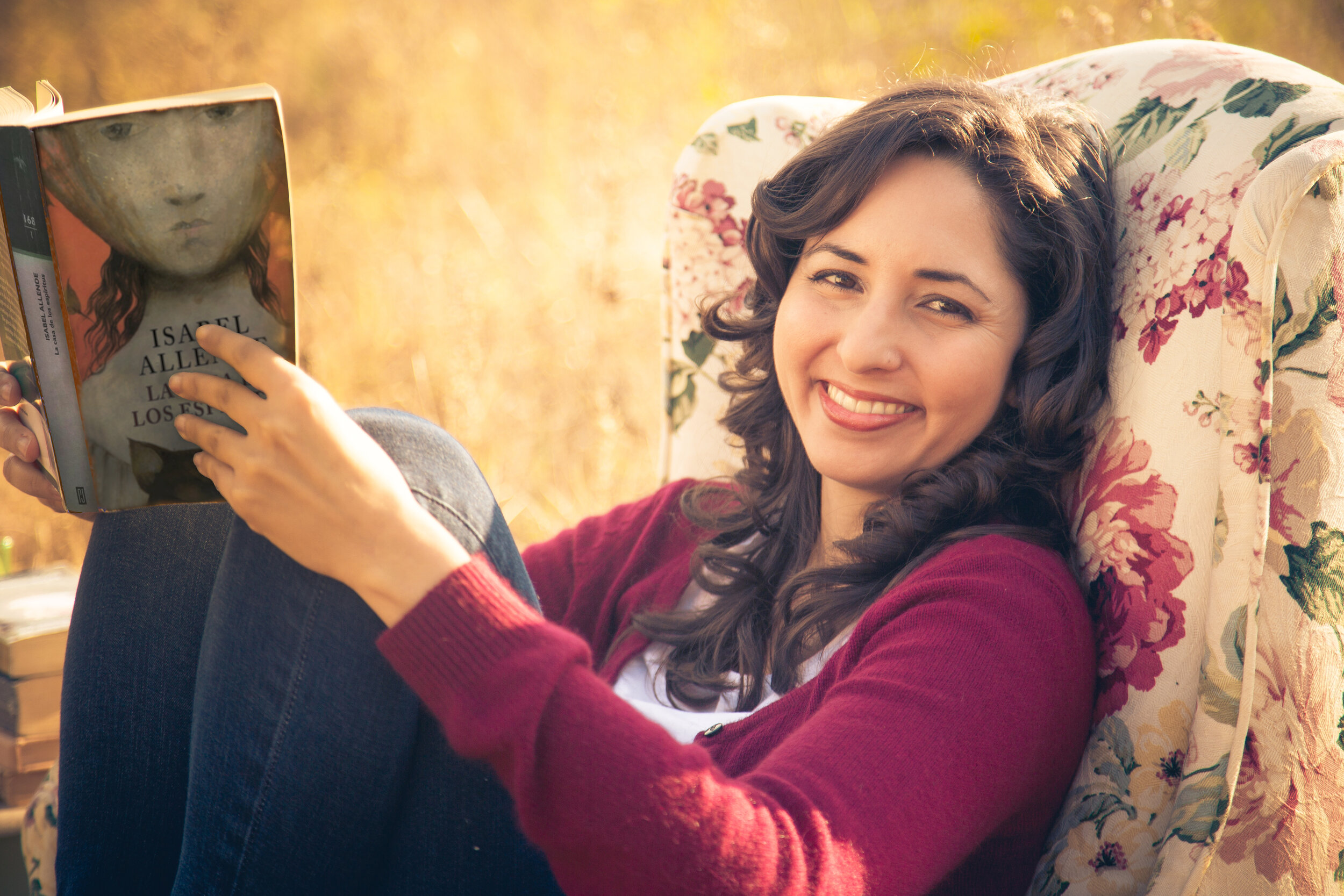 While working full time as a CNN special projects producer, Mayra Cuevas persevered in writing a young adult novel with a Latina as the protagonist. She hopes the story will spread a message of empowerment to young girls.

Cuevas was born and raised in Puerto Rico and now lives in Norcross. She said some of her upbringing as a Latina, as well as her experiences with her grandparents and then her parents’ divorce inspired scenes in the novel, which is titled “Salty, Bitter, Sweet.” It will be released March 3. READ MORE AT GWINNETT DAILY POST