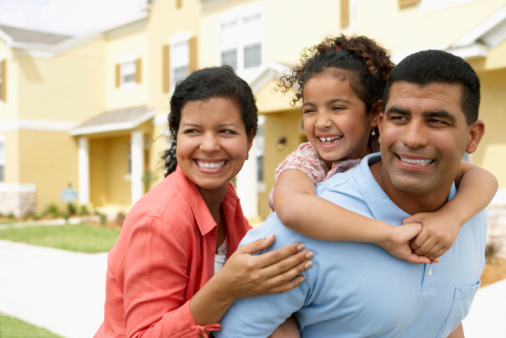 The homeownership rate among Hispanics increased for the fifth consecutive year in 2019 as Hispanics continue to be the primary driver of growth in the nation’s housing market, according to recently released data from the U.S. Census Bureau and an upcoming report from the National Association of Hispanic Real Estate Professionals (NAHREP).

Key data points revealed in the report include:

• The Hispanic homeownership rate increased to 47.5 percent in 2019, the fifth consecutive yearly increase. While this is still below the overall U.S. homeownership rate, Hispanics are the only demographic group to record an increase in each of the past five years. READ MORE AT AZBIGMEDIA