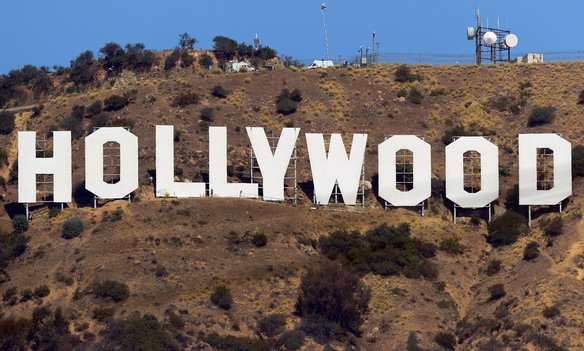 Despite liberal Hollywood's best intentions, every other decade becomes the emerging "Decade of the Hispanic," as if the group exists in a perpetual state of arrival. Even as the big-budget film adaptation of the Lin-Manuel Miranda musical "In the Heights" hit theaters and HBO Max last week to rave reviews, Latinos in Hollywood say they face outsize obstacles in getting stories that reflect their experiences to the screen. READ MORE AT GAZATTEXTRA