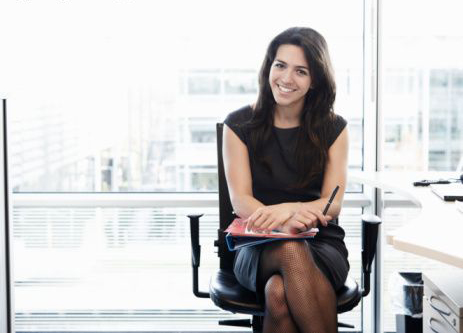 Latinos represent more than 30 percent of Arizona’s population and bring more than $31 billion to the state’s economy, according to a recent study by Arizona’s Hispanic Chamber of Commerce, reports Maritza Lizeth Félix for Prensa Hispana. The report, “Datos: Focus on Arizona’s Hispanic Market 2010,” finds that Latina women have become an economic engine in the state. The study does not include the economic impact of undocumented immigrants.

In Numbers
$31.3 billion – the buying power of Latinos in Arizona
$47.9 billion – the amount Latinos are expected to spend in 2013
$951 billion – Latino buying power in the U.S., not including Puerto Ricans, whose buying power is estimated at $50 billion
63% of Arizona’s Latino population lives in Maricopa County
42% of the residents of Phoenix are Latino
1 in 4 children born in the U.S. in 2008 was of Hispanic descent READ MORE