The numbers of long awaited 2020 U.S. Census is out. The national survey on population, housing, education and racial make-up of the U.S. population shows we are more diverse than ever. Nearly 25 million people nationally reported they identified with two or more races, that’s a 275% increase from 2010. READ MORE AT CBS8 Chicago’s Black population is at its lowest point in more than 60 years, according to 2020 census data released Thursday. While the pace of Black population loss slowed over the past decade, the number of Chicago’s Black residents dipped to about 788,000 in 2020, according to the census data. That’s the lowest it’s been since before 1960. Latinos are now the city’s second-largest racial or ethnic group, growing by 5% — from roughly 779,000 in 2010 to nearly 820,000 in 2020. READ MORE AT WBEZ Latinos drove the country’s demographic growth, shooting up to 62.1 million, the Census Bureau announced Thursday. One of the biggest findings is the big growth in Latinos who identified as more than one race, while the number of Hispanics who identified as white dropped significantly. READ MORE AT CNBC NEWS 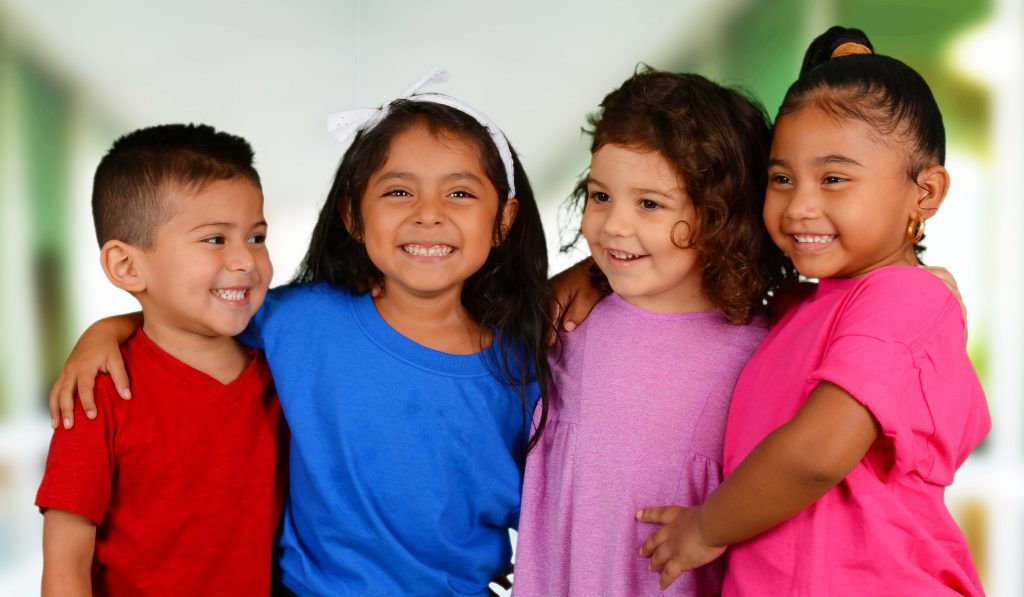 For the first time, non-Hispanic white residents now make up less than half (49.9%) of the nation’s under age 15 population, newly released 2018 U.S. Census Bureau estimates show. The new data highlight the increasing racial diversity of the nation’s overall population, for which non-Hispanic whites now comprise only slightly more than three-fifths (60.4%) of all residents.

But the fact that white children under 15 have already become a minority in their age group puts an exclamation point on the fact that the nation’s diversity is percolating from the “bottom up” as the white population ages. READ MORE AT BROOKINGS 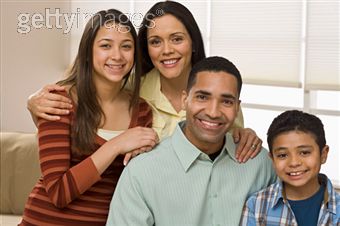 He didn't head for Chicago, a well-known magnet for Mexicans pondering the journey north. Instead, he settled in Aurora, about 40 miles to the west.

"It's like Mexico inside the United States," said Molina, 37, a social worker who has lived in the U.S. for more than a decade and now assists other immigrant families. "You can find everything in the stores."

Over the last decade, tens of thousands of others have followed his path to Aurora — more than 35,000 of about 55,000 new residents between 2000 and 2010 were Hispanic. The city, which is now 40 percent Hispanic, has surpassed Rockford to become Illinois' second-largest city.

The trend of immigrants heading directly to American suburbs instead of starting in a major city intensified from 2000 to 2010 — and was one factor in Illinois' 32.5 percent increase in Hispanic population in that period, according to recently released U.S. Census data.

Demographers say they aren't just seeing it around Chicago. The same thing is happening around other major cities that have long been entry points for immigrants, such as New York, Los Angeles and San Francisco. Even as the steep growth of the Hispanic population in Chicago tapered off, the arrival of Hispanics helped make Kendall County west of Aurora the fastest growing county in the U.S. for several years during the decade.

For many Hispanics in northern Illinois, Aurora supplanted Chicago as a cultural hub, and the growth has transformed smaller and smaller towns. READ MORE