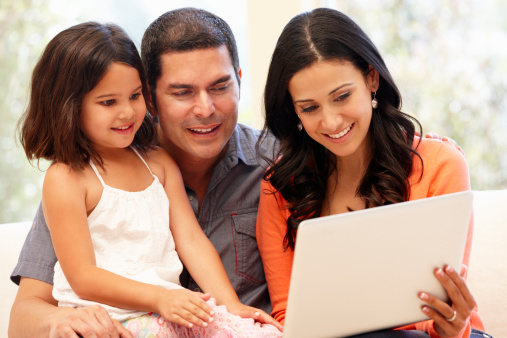 Last month, I had the opportunity to attend the East Coast Chicano Student Forum at Harvard University, where I had the privilege of conducting a presentation to a group of college students from Ivy League Universities eager to learn how they could follow in the footsteps of Latinos who are using Social Media to implement positive change in their communities.

There is no denying that social media as a multi-faceted tool has been an enormous success. Not only has it allowed billions of people to connect on a variety of platforms -- Facebook, Twitter, Instagram, Pinterest, and so many others -- but it has also served as a valuable tool with the tremendous potential to help implement positive change among the Latino community.

When discussing the power of social media and how it can be used to impact communities in positive ways, Latinos simply cannot be ignored.

Latinos, who have been recorded as the group with the highest rate of early adopters are continuously embracing technology faster than any other demographic in the United States. READ MORE