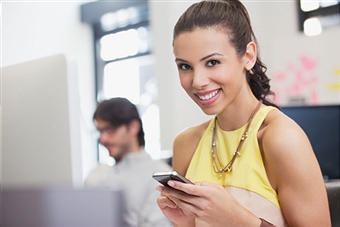 The analysis also finds that when it comes to using the Internet, the digital divide between Latinos and whites is smaller than what it had been just a few years ago. READ MORE